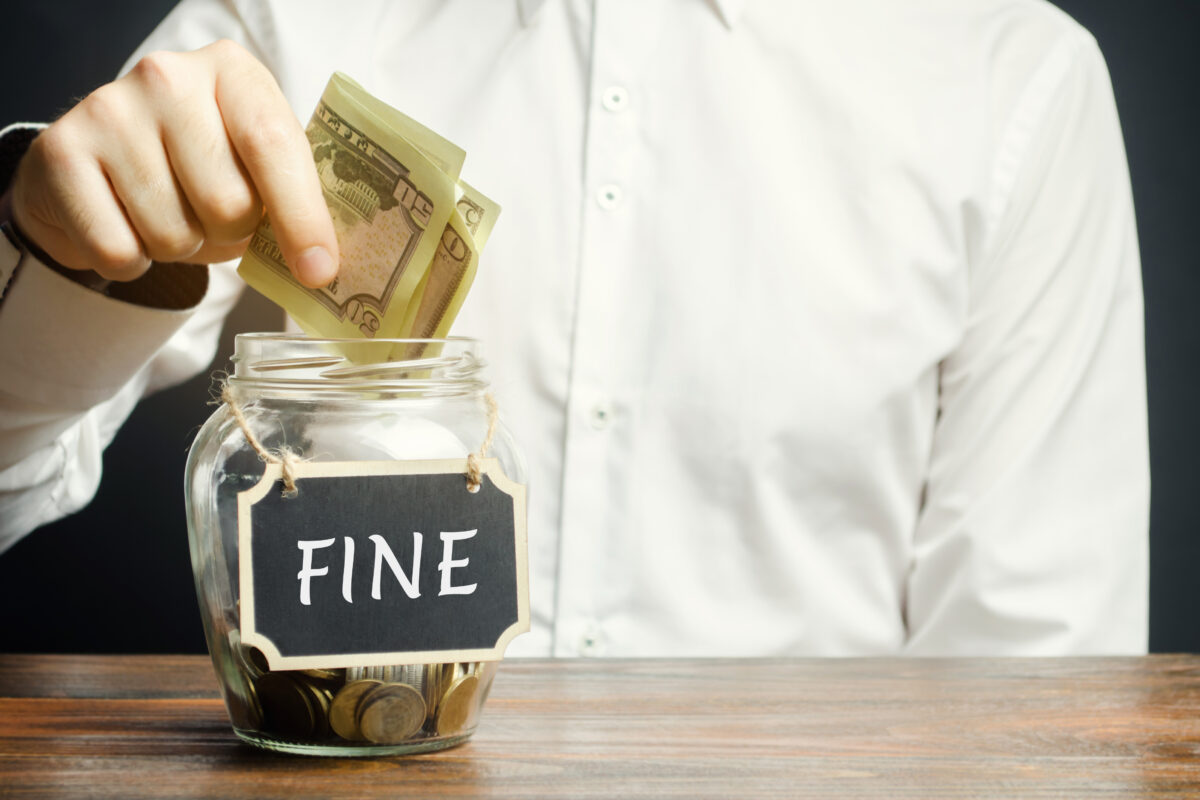 In early November 2021, in the 2022 Hospital Outpatient Prospective Payment System Final Rule, the United States Centers for Medicare and Medicaid Services (CMS) announced an increase in penalty for hospitals that are not incompliance with hospital price transparency requirements.

Under the final rule, for hospitals with thirty or fewer beds, the minimum civil monetary penalty will increase to $300 per day. For hospitals with more than thirty beds, the minimum civil monetary penalty will be $10 per bed per day, capped at $5,500 per day. This means the minimum amount for noncompliance with the rule would be $109,500 annually while the maximum amount is $2,007,500 annually. CMS is also requiring that the machine-readable files with pricing information be accessible to automated searches and direct downloads.

This is a change from the proposed penalties earlier in the year. At that time, CMS stated that increased fines would help increase participation. In response, however, providers argued that there is not evidence that shows that the current fees prevent participation on the price transparency requirements. Additionally, a study released in June found that even higher-revenue hospitals were having difficulty complying with the transparency rule.

CMS is also modifying the hospital price transparency regulation’s deeming policy to include state forensic hospitals as having met the requirements, so long as such facilities provide treatment exclusively to individuals who are in the custody of penal authorities and do not offer services to the general public.