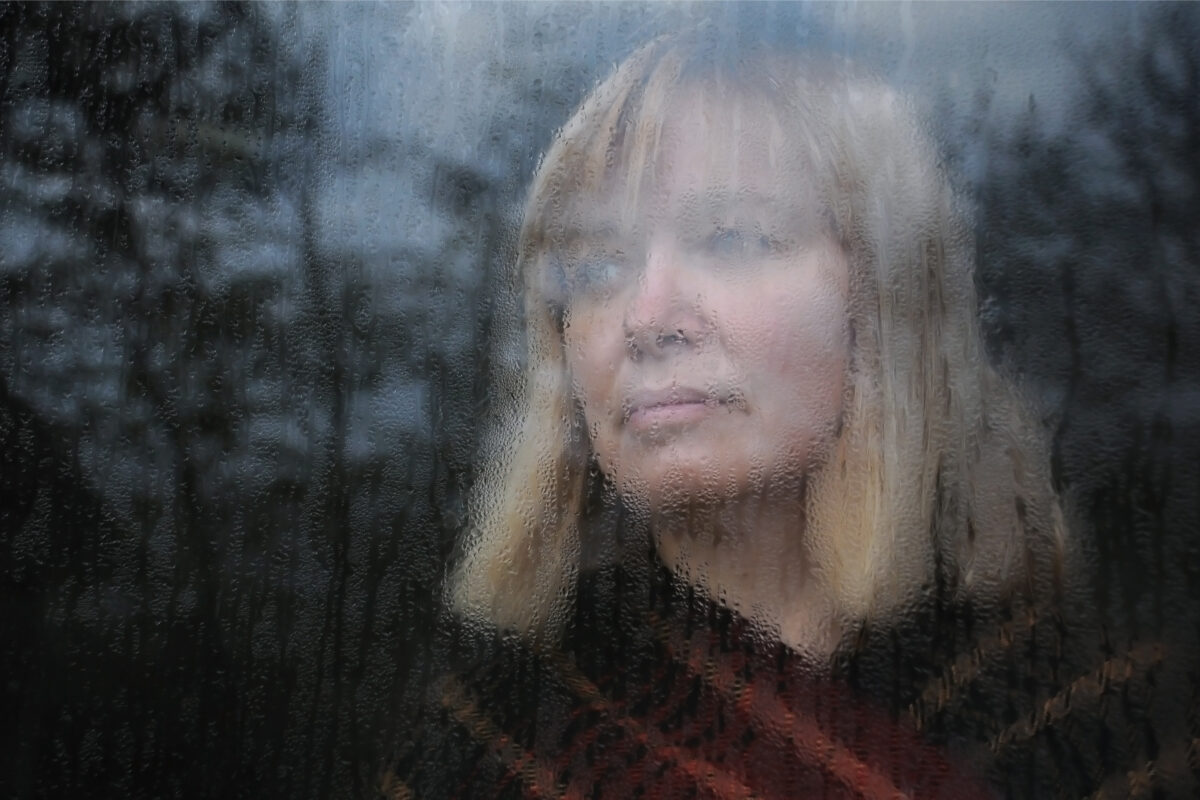 Isolation is not our normal state. That fact has become abundantly clear these past few months as we have been relegated to socializing less frequently and using virtual means when we do. And while these are certainly necessary precautions during our current health crisis, the effects of isolation can be all too damaging.

As we’ve discussed the past few weeks, loneliness and isolation are strong contributors to chronic diseases—both mental and physical—and work primarily through the body’s stress and fear responses, inducing inflammation in the walls of blood vessels and in the brain, and impairing the immune response.

The magnitude of increased health risks for people who are socially and emotionally disconnected from others and the comparative protection for people who are well connected are comparable to well-established risk factors such as smoking, obesity, injury, substance abuse, and environmental quality.

Depression from Loneliness and Isolation

Depression (major depressive disorder or clinical depression) is classified as a mood disorder that tends to incorporate sadness, apathy, and low energy—symptoms that are becoming more and more common during COVID-19. Depression is currently the leading cause of disability throughout the world, with nearly 300 million people suffering from it. And while general feelings of sadness or grief can overlap with depression, the American Psychological Association makes a clinical distinction between these feelings, stating: “If a person’s feelings of sadness last for two weeks or longer, and if they interfere with daily life activities, something more serious than ‘feeling blue’ may be going on.”

This continued state of depressed emotions and its effect on mental health is a chief medical concern right now. The emotional pain that stems from depression can be quite impactful on our lives, ranging from missing work and important life events to an increased risk of suicide. That’s why I consider it so important when I see a patient with pain to assess them as a whole person—not just focusing on their pain, but addressing all the symptoms that burden mental health.

It is estimated that, when combined, pharmaceutical and behavioural interventions are effective in treating 60 to 70 percent of people with depression, and much of this effect is due to simply getting treatment (i.e., the placebo effect). Additionally, pharmaceutical interventions can sometimes produce adverse effects and cannot be taken by certain patients (such as pregnant women). Integrating the use of evidence-based complementary interventions provides additional options for patients seeking non-drug approaches or for whom conventional forms of treatment do not work or are not wanted.

Exercise has been shown to improve cognition, mood, emotional regulation, and motor function. The act of exercising can be done virtually now or with minimal direction—promoting self-esteem and self-efficacy. The Mayo Clinic (and other organizations) support the use of exercise for symptom management among people with depression.

Numerous studies attest to the benefits of yoga, a centuries-old mind-body practice, on a wide range of health-related conditions—particularly stress, mental health (including depression), and pain management. The internet is a wonderful resource for finding beginner’s yoga practices or you can even sign up for online classes.

According to our recent survey, the vast majority of U.S. adults (80%) say they will be more mindful about practicing self-care regularly once the pandemic is over. Meditation is such a practice that involves consciously exerting control over breathing and attending non-judgmentally to the present moment. It produces multiple physiological and chemical effects such as decreased heart rate, blood pressure, and cortisol (stress hormone) levels.

Find out three ways to use supplements for healing in our blog post, and be sure to consult your doctor when implementing new supplements into your health routine.