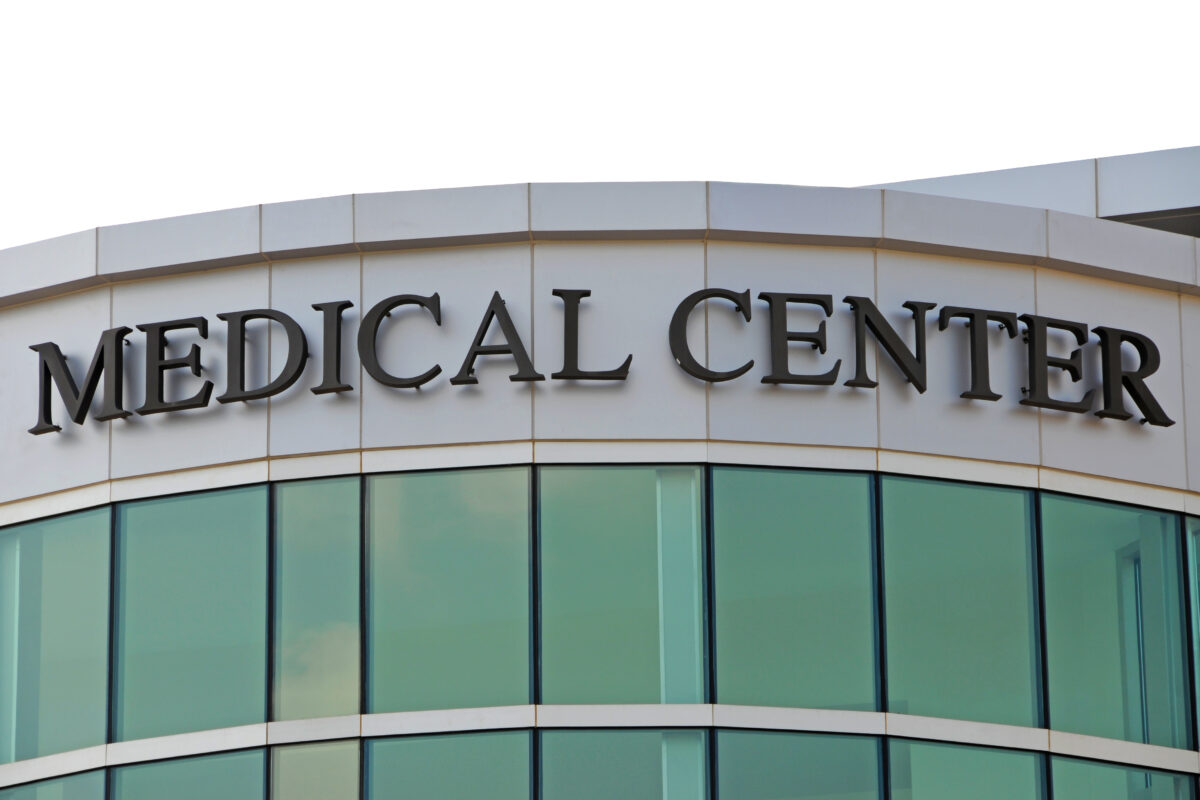 Eighty-five percent of healthcare facilities have used locum tenens in the past year to fill gaps caused by a shortage of physicians, according to a new survey.

Hospitals, medical groups, and other healthcare facilities are relying on these temporary physicians, according to the survey from Staff Care, a locum tenens healthcare staffing company.

“Virtually every hospital in the United States now uses locum tenens doctors,” said Jeff Decker, president of Staff Care. “They have emerged as a key part of the medical workforce in an era of physician shortages and evolving delivery models.”

The survey of more than 200 healthcare facility executives and managers found that most used locum tenens physicians in 2019, primarily to maintain services until they found permanent doctors or to fill gaps caused by turnover. An estimated 52,000 physicians worked as locum tenens in 2019—about 6% of doctors.

The employment of physicians by hospitals and other facilities is accelerating physician turnover and organizations are using locum tenens to maintain services when physicians choose to leave their employers, the Staff Care report said.

There’s a demand for both specialists and primary care physicians, the survey found. Locum tenens are filling openings that last from a few days to over a year as healthcare facilities seek difficult-to-find doctors, Decker said.

The Association of American Medical Colleges (AAMC) estimates the country will see a shortage of up to 122,000 physicians by 2032 as the demand for doctors will continue to grow faster than the supply. That shortage will include up to 55,000 primary care doctors but an even larger shortage of close to 66,000 specialists.

The use of locum tenens specialists accelerates

The need for specialists is being driven by an aging population and by an aging physician workforce, with many specialists entering retirement age. “Older patients need specialists to care for ailing organs and body systems and we simply don’t have enough of them to go around,” Decker said.

Demand continues for primary care doctors
Primary care physicians, including family physicians, general internists and pediatricians, are the most in-demand type of locum tenens doctors, according to the survey.

Some 30% of healthcare facility managers surveyed indicated they used locum tenens primary care doctors in 2019, higher than any other type of physician. However, that was down from 44% in 2016, the last time Staff Care conducted the survey.

An alternative for physicians

Employed physicians commonly enjoy a month of vacation and continuing education time off each year, which also creates demand for locum tenens to fill in, Decker said.

“Locum tenens is an increasingly popular practice style among physicians because it allows them to focus on what they like to do best, which is treat patients while minimizing the administrative duties they like least,” he said.