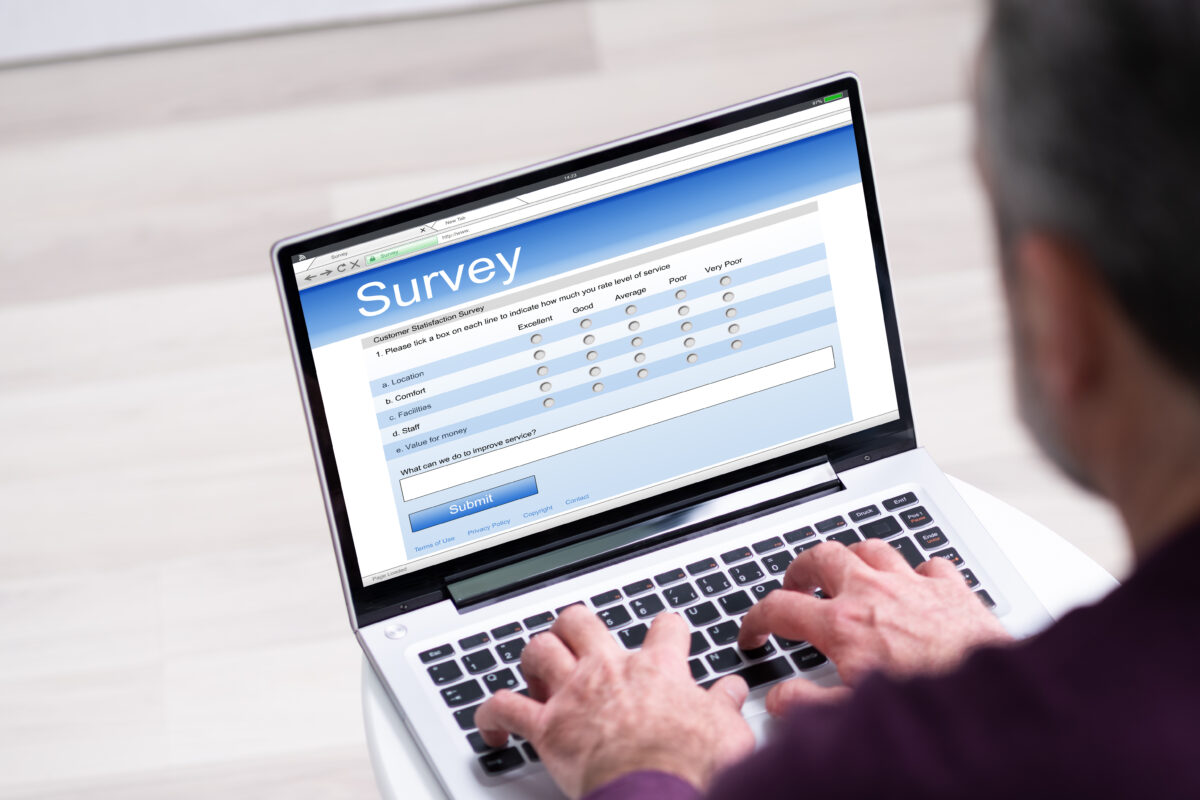 More than four in 10 older U.S. adults have used online physician rating sites to select physicians, according to a study published online April 13 in the Annals of Internal Medicine.

The researchers found that more than four in 10 older adults (42.9 percent) had ever looked up ratings or reviews online for a physician for themselves. Among women, respondents with higher levels of education, and those with a chronic medical condition, use of online ratings or reviews was more prevalent. Online physician ratings and reviews ranked ninth in terms of factors viewed as important when selecting a physician, but they were considered very important nearly as often as word-of-mouth recommendations from family or friends (20.3 and 23.0 percent, respectively). Among racial/ethnic minorities, online ratings were perceived to be very important more often, while respondents with at least a bachelor’s degree viewed them as very important less often.

“Because some older adults view ratings and reviews from online sites as an important source of information when selecting a physician, policymakers and clinicians should seek to ensure the validity and reliability of online rating information and help patients understand both its potential and limitations,” the authors write.