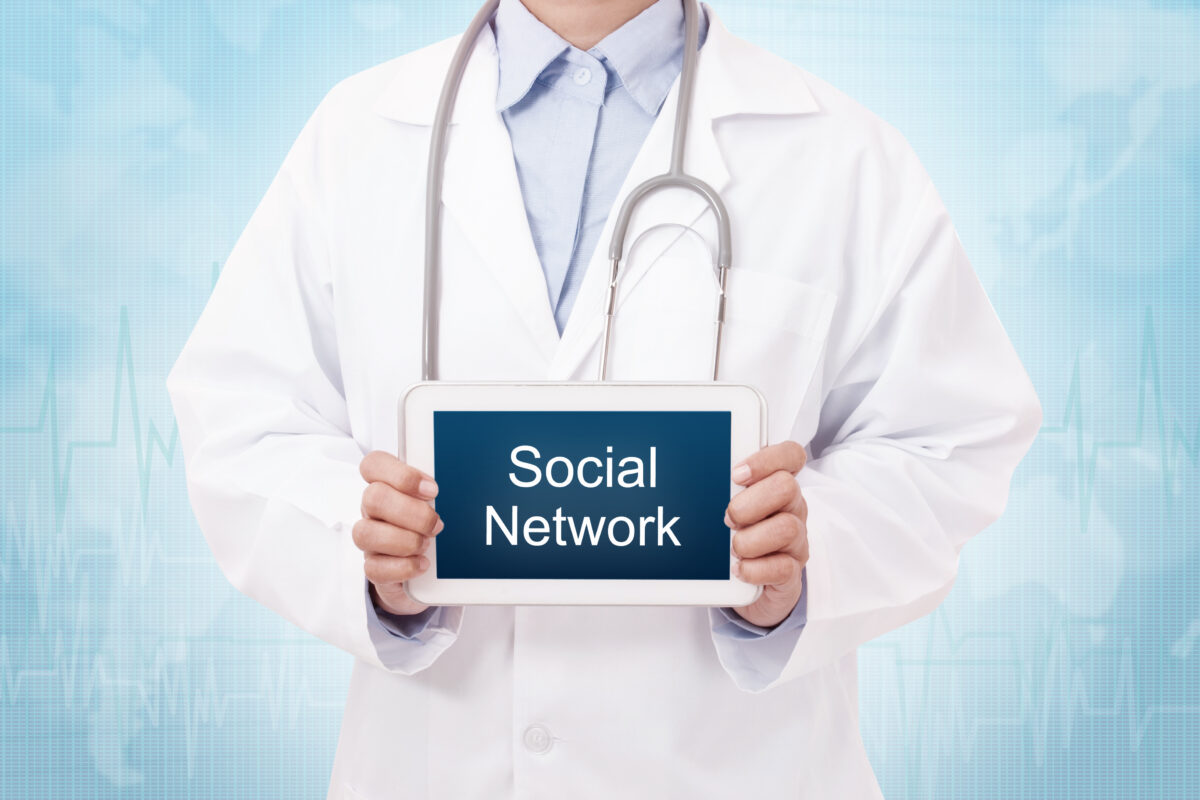 While both female and male physicians report using social media to build their professional networks, there are differences in how it benefits each gender, according to survey findings published May 13 in JAMA Network Open.

Overall, a sample of 577 respondents were included in the study. Of those, 321 identified as women and 256 identified as men. The survey was administered between February and March.

4. Men (39 percent) were more likely to report that social media use resulted in a speaking engagement than women (30 percent.)

5. Seventy-three percent of women said they used social media to build a support network, compared to 55 percent of men.

“The findings of this survey suggest that social media use by women physicians may not improve gender equity,” researchers said. “It may be the case that the same biases that lead to fewer opportunities for professional advancement for women persist in the online physician community.”

Researchers noted several study limitations, including that questions are liable to subjectivity.